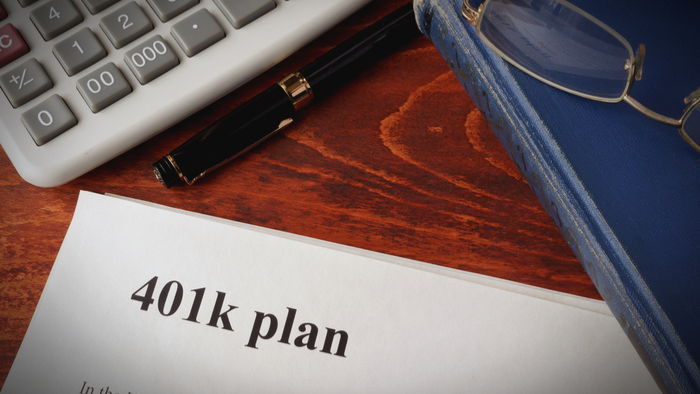 • How does your retirement planning play a role in your giving, if at all? How can funders help to increase opportunities for individuals to save for retirement?

A report this year found that 66% of millennials have nothing saved for retirement. Among the working-age families that have retirement savings, the median balance is $5,000, according to the most recent data available from the Economic Policy Institute.

By 2016, CEOs of the largest companies were making an average of $15.6 million a year, or around 936% more than they did in 1978. The stock market had grown around 545%. But their employees were only making 11.2% more. The average hourly wage today has roughly the same purchasing power that it did in 1978. A mind-boggling 43% of U.S. families can’t afford to pay for basic expenses like housing, food, transportation, childcare, healthcare, and a monthly phone bill.

In some cases, workers make enough to save, but still aren’t participating in their company’s 401(k) plan. Increasingly, companies are auto-enrolling employees in plans; just as people are slow to sign up on their own, they’re also slow to opt out if they’re automatically enrolled. As of late 2017, 68% of the largest companies use auto-enrollment. One-third of companies now also start employees at a savings rate of 6% of their pay or more–recognizing that even employees using the plans haven’t been saving enough.

Many workers don’t save in an employer plan because they don’t have the option–only 53% of small- and medium-sized businesses offer retirement plans. Now, some states are beginning to work to change this with their own IRA plans.  One example of this is called  Called Oregon Saves, the program launched a little over a year ago as the first of its kind. Over two years, every employer in the state will have to either offer a retirement plan or sign up for the state-run IRA. For small companies, 401(k) plans are typically expensive.

Read the full article about how to afford a 401(k) by Adele Peters at Fast Company.