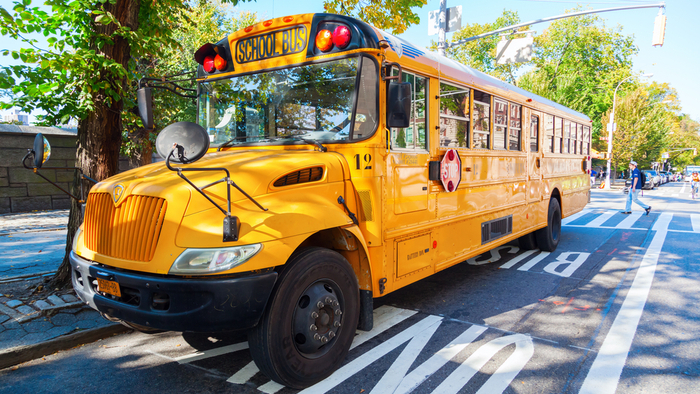 • Does the program offer enough support for these schools? How can funders include and rely on the advice of experts in the public school field?

• Read more about what happened in NYC education last year.

Last week the de Blasio administration announced that New York City schools will be entering into a public-private partnership to create 40 schools. Twenty will be brand new, while 20 will be transformed versions of existing schools, and all will be the result of a competition of school designers in the Imagine Schools NYC Challenge.

What are some quick takeaways from this announcement?

The private side of this partnership has put up $15 million for a plan to open or re-imagine forty schools. XQ has previously put up $10 million per school. This is peanuts, and not nearly enough money to get a new school off the ground. The press release says the program will launch with $32 million (so, $17 million from the city), but that is still less than one million dollars per school.

Second, Mayor de Blasio must be mighty hungry for an education win.

In the past, de Blasio has been vocal about his opposition to private money in education, reportedly saying at one teacher union rally, “I hate the privatizers and I want to stop them.” While he has accepted some private money for education in the past, this represents a different level of partnership.

Third, this is a slap at public education.

There are thousands of public school educators and education leaders in New York, and dozens of college programs invested in the public education system. But instead of turning to any of them, the mayor has brought in some rich amateurs to help him find a big fix.

If you are looking for opportunities to learn and connect with others interested in the topic of Boards and Governance, take a look at these events, galas, conferences and volunteering opportunities aggregated by Giving Compass.