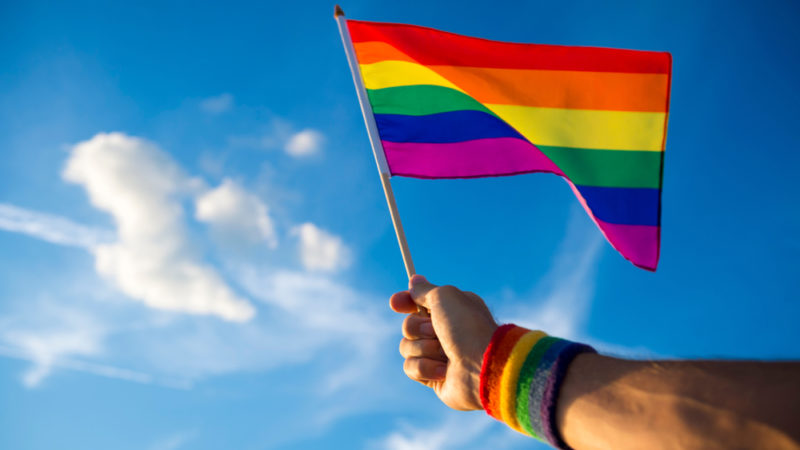 · According to EdSource, schools everywhere are beginning to follow in California’s lead to teach about LGBTQ accomplishments in America’s history.

· What impact does teaching LGBTQ history have on children?

· Here are some resources to help support LGBTQ students.

California is the home of some of the nation’s earliest and most influential “out” gay leaders. It’s no surprise then that California has paved the way for teaching gay history in our K-12 schools and that other states are beginning to follow suit.

The 2011 passage of California’s FAIR Education Act mandated that LGBTQ (Lesbian, Gay, Bisexual, Transgender, Queer) accomplishments be taught in our history and social studies classrooms in an age-appropriate manner. This law doesn’t teach morality; it teaches our students that gay Americans have been an integral part of our society and continue to shape our current world.

Read the full article about LGBTQ history in school curriculum by James Hilton Harrell at EdSource.