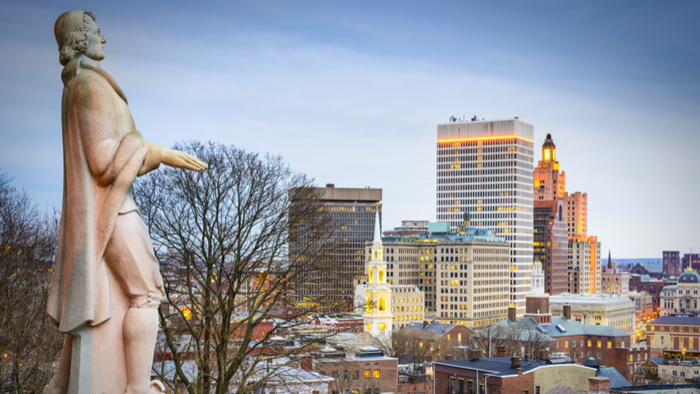 • Tim Lehnert breaks down the demographic data of Rhode Island, highlighting the difficulties of women of color, who suffer higher rates of poverty.

• How can funders work to close the gaps for women of color? How can this data be used to direct poverty relief efforts in RI?

• Learn about a health funder putting women of color front and center.

Race and gender play an important role in economic outcomes. In addition to the gender pay gap, women of color lag well behind white women in economic well-being.

A recent infographic “Rhode Island Women of Color 2018: A Snapshot” published by the Women’s Fund of Rhode Island (WFRI) indicates sharp disparities between white women and women of color across a range of economic indicators including wages, poverty, educational attainment and home ownership. The WFRI research was done in partnership with the Providence, Rhode Island-based Economic Progress Institute.

Black and Latina women are more likely to be employed than are White women. The labor-force participation rate for females over the age of 16 in Rhode Island is 60 percent, and is lower for Whites (59 percent participation rate) than it is for Black (61 percent) and Latina (65 percent) women. One reason may be that young White women are more likely to be students than are women of color. White and Asian women hold four-year degrees at much higher rates than do Latina and Black women. Of course, these differences in educational attainment are a major factor affecting wages, and are among the reasons Latina woman can expect to earn $1.2 million less over the course of 40 years of work than a non-Hispanic White man.

Read the full article about women of color in Rhode Island by Tim Lehnert at Philanthropy Women.

A good way to complement your interest in Poverty is to connect with others. Check out these events, galas, conferences or volunteering opportunities related to Poverty.

If you are ready to take action and invest in causes for Poverty, check out these Giving Funds, Charitable Organizations and Projects related to Poverty.