Women Rising: Norms Are Changing, With More to Come 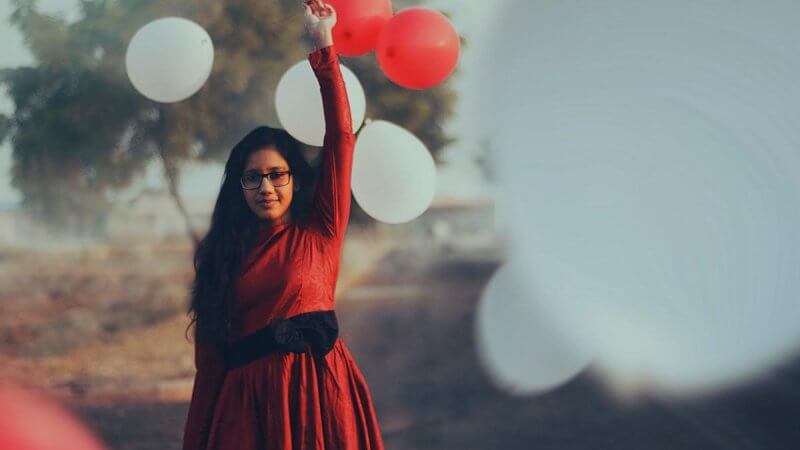 In 2017, #MeToo became the shorthand for a long-overdue reckoning with sexual assault and harassment. In 2018, it is our hope that every #MeToo story is matched by examples of capital backing women-led and women-focused ventures, funds and investment products. That would move the needle on Sustainable Development Goal № 5: “Achieve gender equality and empower all women and girls.”

State Street’s “Fearless Girl” was more than symbolic. After the $2.5 trillion asset manager installed a bronze statue of a girl staring down the Wall Street bull, it voted against board members of male-only boards 400 times through August. The firm’s Gender Diversity exchange-traded fund (which trades as SHE), now holds one-third of publicly held gender-lens investments (or $329 million). State Street settled claims that it had paid its own female execs less than men, suggesting that there’s a long way yet to go. More on State Street.

Read the full article about the progress of gender equality in 2017 and what’s in store for 2018 at ImpactAlpha.

A good way to complement your interest in Impact Investing is to connect with others. Check out these events, galas, conferences or volunteering opportunities related to Impact Investing.

If you are interested in Impact Investing, please see these relevant Issue Funds, Charitable Organizations or Projects where you can get involved.