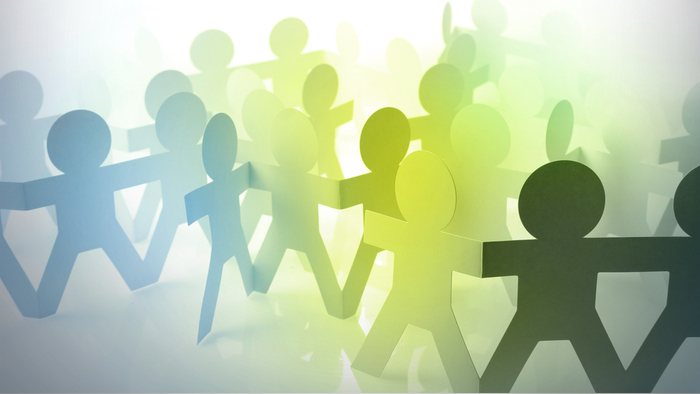 Philanthropists—both foundations and high-net worth individuals—are working together on a wide range of issues from climate mitigation, to water policy, to youth development.

Funders typically pursue collaboration because they can bring expertise, relationships, and money together in a way that will produce results for society beyond the reach and capacity of any single donor. Much has been written to offer guidance to donors seeking whether and how to collaborate most effectively and efficiently. We have developed this literature review to compile the existing resources on funder collaboration—including a summary of common findings, the highest-value resources, and research gaps. This review includes an annotated bibliography summarizing the most useful documents and a list of illustrative collaborations to support readers eager to skim the research and practice before diving in more deeply.

This review encompasses academic research papers, practitioner blogs, and published articles and reports, as well as syntheses of field-specific research. We found and reviewed 125 pieces of literature: 65 percent were published by philanthropic advisors or intermediaries, (e.g., Bridgespan, the Center for Effective Philanthropy, FSG), 25 percent were published by foundations or practitioners (e.g., William and Flora Hewlett Foundation, Edna McConnell Clark Foundation), and 10 percent were published by academics or field researchers. Although we did include sources published from 2012 and before, most items in this review are from 2013 or later. While the overwhelming majority study US collaborations, global examples are included where possible.

Types of collaborative models: Many of the materials we reviewed described collaborative models on a spectrum from loose to tight collective action, with information and knowledge exchanges at one end and formal joint ventures, new collaboratives, and re-granting entities at the other end. The key difference among models is the level of control that an individual donor cedes to the collaborative; that is, the distinction between pooling resources versus coordinating resources that remain under each collaborative member’s individual control, and between collaboratives that coordinate or pool investment versus those that only exchange knowledge. An open question is whether there are a common set of conditions that trigger (or should trigger) a collaborative to alter how it operates and, potentially, move to a different model, as well as clear guidance as to which collaborative model to select in the first place.

Benefits to collaboration: In the literature, we found several frequently cited expected benefits of collaboration.

While all of the factors were important, many resources indicated that the human dimension is particularly critical.

Read more about funder collaboratives at The Bridgespan Group or download the PDF below.

If you are looking for opportunities to learn and connect with others interested in the topic of Collective Impact, take a look at these events, galas, conferences and volunteering opportunities aggregated by Giving Compass.

If you are looking for opportunities to take action and give money to Collective Impact, here are some Giving Funds, Charitable Organizations and Projects aggregated by Giving Compass where you can take immediate action.