Hurricane Dorian Relief for the Bahamas: What Funders Need to Know 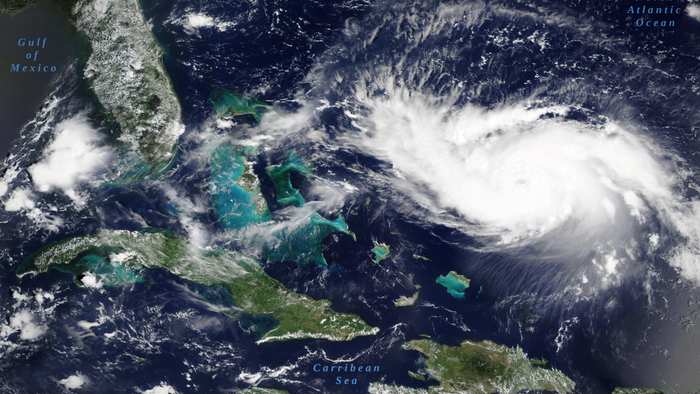 In the aftermath of Hurricane Dorian, the Center for Disaster Philanthropy (CDP) recently hosted a webinar to discuss the role of philanthropy in providing relief for the Bahamas. Keep reading to learn what you can do to be an effective donor.

Give cash: This is a universal rule of disaster giving. Money is always needed and provides the greatest flexibility for recipients. When it comes to giving to islands, cash is even more important because the location presents unique logistical challenges when it come to aid.

The limited waste disposal systems on islands mean that pallets of water bottles and other items can end up staying on the islands for hundreds of years. These islands are already dealing with the debris crisis caused by the storm, so donors would do well to remember not to compound these challenges.

Seaports and airports become bottleneck points as people and goods struggle to get to their destinations all at once. In-kind donations often go to waste because they get lost or ruined, or simply aren’t items that are needed.

If you want to provide in-kind donations, seek specific requests: Thing like water filtration systems can be invaluable to certain communities, but be sure to find out exactly what kind (size, power source) will be appropriate. Only send things that are specifically requested.

Give close to the ground: When it comes to rebuilding communities, the most qualified people are the community members themselves. The Disaster Philanthropy Playbook’s Strengthening Local Humanitarian Leadership Philanthropic Toolkit is designed to help funders improve their giving by ensuring that communities are in charge of their own fate.

Now: Hurricane Dorian struck the Bahamas early in the 2019 hurricane season. It’s not unlikely that the islands will be subjected to another hurricane in the very near future. For this reason, immediate funding is needed to prepare the island for the possibility of another disaster. It is important that donors giving in the early days focus on funding projects that make sense now and later. Long-term solutions need to be implemented quickly; this is not the time for stop-gaps that will compound the islands’ problems in the future.

And later: Traditionally, giving peaks immediately after a disaster and then tapers off. Recovery from Hurricane Dorian is expected to take thirty years. If you don’t feel ready to give yet, make a long-term plan for supporting the recovery after other donors have moved on. The CDP 2019 Atlantic Hurricane Season Recovery Fund will focus on the medium- and long-term needs of the Bahamas and other areas affected by the 2019 hurricane season. CDP recommends that funders use this opportunity to collaborate with others and pool funds in order to provide multi-year funding to the organizations that will be in the Bahamas for the long haul.

A good way to complement your interest in Disaster Relief is to connect with others. Check out these events, galas, conferences or volunteering opportunities related to Disaster Relief.