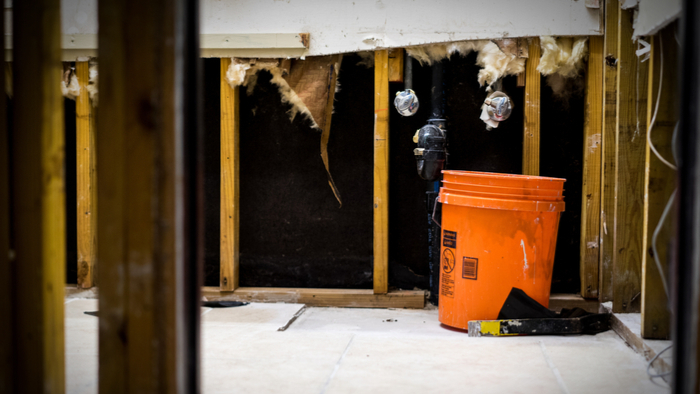 One year after Hurricane Harvey hit most of the United States has moved on. Subsequent hurricanes, fires, and mudslides brought attention to issues closer to home. Politics has dominated headlines and, of course, day to day life has gone on. But for those impacted directly by the storm, recovery is far from over.

On Aug. 28, the Center for Disaster Philanthropy hosted a webinar bringing together a group of experts to discuss the work that is underway and what has yet to be completed. The panel discussed the gaps, barriers, and inefficiencies that are slowing recovery progress.

The first barrier to efficient and effective recovery is inaccessibility of data. Brandon Formby, a reporter for the Texas Tribune, said federal privacy laws that prevent FEMA from sharing personal information is a significant obstacle to identifying individuals and areas in most need of assistance. While Houston has the resources to collect and interpret data to direct their recovery, less-populous counties do not have the same advantage. Formby indicates that surveys, like this one from the Kaiser Family Foundation and the Episcopal Health Foundation, are in many ways “the best picture” of the state of recovery on the ground. The survey sampled adults in 24 impacted counties about their condition in December of 2017 and then again in June and July of 2018.

The most commonly cited need was help applying for assistance, even a year later. This was a far more common request than even finding a job or receiving mental health support. The complicated network of charities and government organizations working to help impacted populations is difficult to navigate, especially for those who lost the necessary paperwork when they lost their homes. Christiana Cornejo of the Rebuild Texas Fund emphasized the importance of disaster case managers to help citizens connect with the resources that governmental and nongovernmental organizations provide. In the year since the disaster, case managers have been increasingly available, but the lack of disaster case management immediately following Harvey hurt the recovery process.

The race gap persists in disaster recovery as it does elsewhere. Black and Hispanic survey respondents reported being worse off than their white counterparts one year after Harvey. Forty-eight percent of potentially undocumented residents reported that they feared asking for help would have immigration consequences.

Perhaps the biggest gap is an understanding gap. Seventy-three percent of survey respondents weren’t aware of federal help provided to aid in recovery. While the top priority cited by survey respondents was flood control and preparation for future disasters, only half had personally taken steps to prepare for coming storms. This disconnect between the awareness of the need to prepare and the action around preparing is not uncommon, but it is problematic. Rebuilding is an opportunity to improve resilience to future disasters, avoiding similar consequences in the future. But the strategies, resources, and funds to build back better are out of reach for many residents.

This is where donors can make a difference.

If you are looking for more articles and resources for Disaster Relief, take a look at these Giving Compass selections related to impact giving and Disaster Relief.

If you are interested in Disaster Relief, please see these relevant events, training, conferences or volunteering opportunities the Giving Compass team recommends.

Disaster Relief is an important topic. Other members found these Giving Funds, Charitable Organizations and Projects aggregated by Giving Compass to be relevant to individuals with a passion for Disaster Relief.