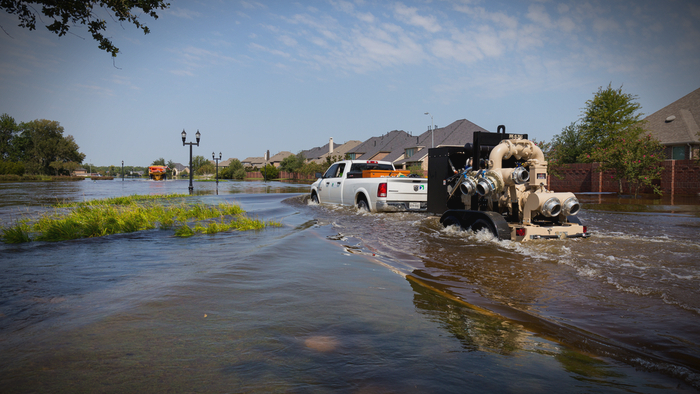 As Hurricane Dorian ravaged the Bahamas and continues to impact the East Coast of the United States, nonprofits may wonder what research says about giving to disasters, while donors may ask how or where they can give in order to have the most impact.

In addition, a majority (78 percent) of disaster aid donor households reported that their disaster giving did not affect their giving to other causes. This mirrors what Dr. Patrick Rooney, executive associate dean for academic programs and professor of philanthropic studies and economics, has also found in research about disaster giving.

“Gifts given to nonprofits focused on disasters do not preclude individuals from giving to other charities,” he explained.

“The same can be said about foundations and corporations – their gifts to disaster-related causes don’t replace other giving that they have committed or already donated that year.”

“It’s vital to give to long-standing relief organizations. Give directly to reputable, established aid groups with experience working in disaster relief and recovery. They are best able to assess and meet needs and have established teams, infrastructures and experience for doing so.

Read the full article about research on disaster giving by Abby Rolland at Lilly Family School of Philanthropy.

Disaster Relief is an important topic. Other members found these Giving Funds, Charitable Organizations and Projects aggregated by Giving Compass to be relevant to individuals with a passion for Disaster Relief.