The Center for Effective Philanthropy Aug 3, 2019 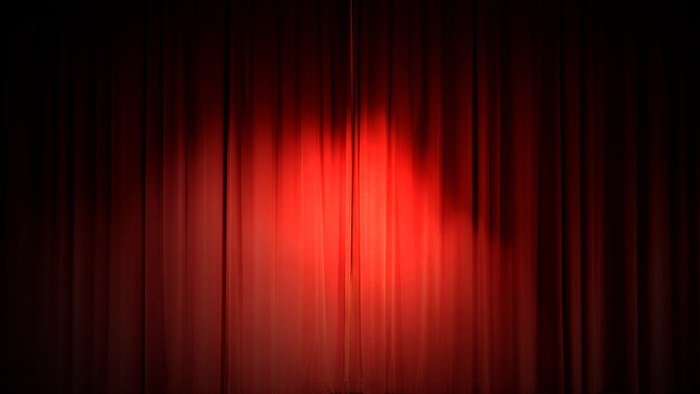 For too long, nonprofits have been overlooked and undervalued for all they do to strengthen communities, to address the issues others can’t or won’t, or, for that matter, to drive a major piece of our economy.   And, for too long, nonprofits have internalized a “lesser than” perspective, as I argued in this blog post a decade ago and as nonprofit leader and blogger Vu Le put it especially well five years ago when noting that the “nonprofit inferiority complex is not sexy.”

Indeed, for the last two decades, many in the sector have adopted the language of business and accepted the false narratives that the boundaries are blurring between sectors and that this is somehow to be celebrated. Indeed, many have either explicitly welcomed or passively accepted a sort of take-over of the sector by those promising to “fix,” “reinvent,” or “disrupt” it.

But, as I note in Giving Done Right, most of those “fixes” are misguided. Philanthropy and nonprofits play a distinct role that should be preserved and celebrated for its distinctiveness even as we seek to increase effectiveness and impact.

Read the full article about nonprofits and philanthropy by Phil Buchanan at The Center for Effective Philanthropy.