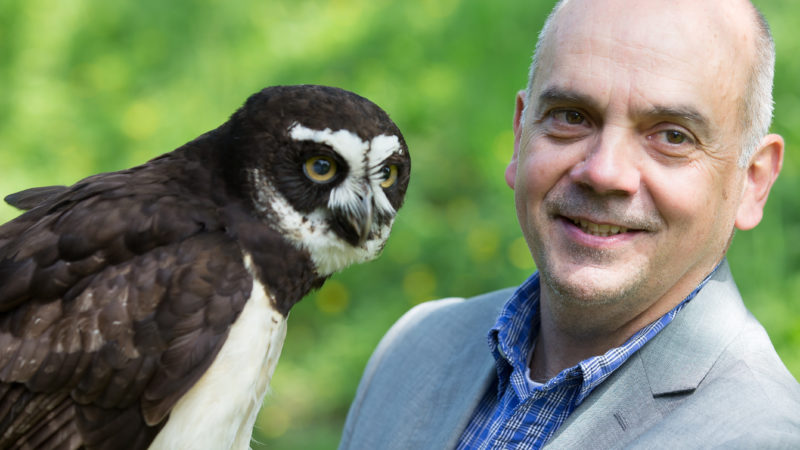 While politicians and celebrities alike routinely rally communities to save the planet, other not-as-obvious, yet incredibly influential forces are already at work: zoos.

Alejandro Grajal knows a thing or two about how zoos can play a role in large-scale conservation efforts. He was in graduate school, finishing a PhD in zoology from the University of Florida, during the conservation biology movement of the 1980s, and he has been invested in its progress and impacts ever since. Grajal, the current CEO and President of the Woodland Park Zoo, believes that conservation efforts ultimately start and end with humans.

“One of the things that has been pretty evident to me from the very beginning is that even though conservation or wildlife conservation is a biological problem, the causes and the solutions are human because extinction and habitat loss and so on are created by humans, but also can be solved by humans,” he said.

Conservation has been at the heart of Grajal’s studies and his professional career. He came to the Woodland Park Zoo in 2016 after beginning his professional life at the Wildlife Conservation Society in New York (which runs the Bronx Zoo) and then leading the Center for Conservation Leadership at the Chicago Zoological Society. He has specialized primarily in field conservation, meaning protecting large areas of habitat and land, primarily in Latin America and the Caribbean. He has also published numerous articles and conducted research on conservation for most of his career.

Interested in learning more about Conservation? Other readers at Giving Compass found the following articles helpful for impact giving related to Conservation.