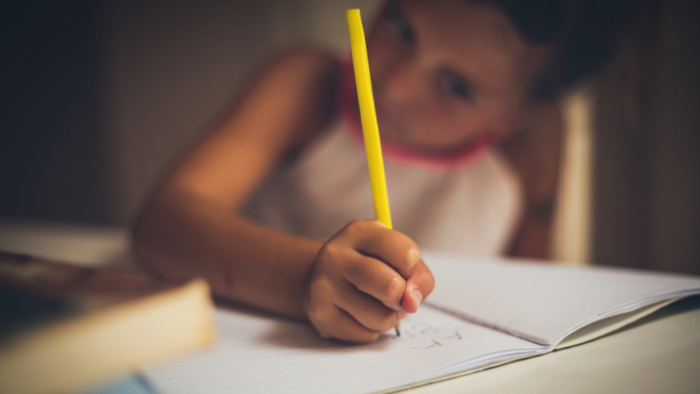 This report from Schoolhouse Washington discusses data and demographics specific to the state of Washington. However, the greater conclusions about the impact of student homelessness on academic success and state-level solution suggestions are broadly applicable. Donors can use this information to guide further research or advocacy efforts.

Schoolhouse Washington’s latest in-depth analysis of public school data finds that academic outcomes for students experiencing homelessness continue to lag behind those of their housed peers in all academic measures ranging from English language arts and mathematics proficiency to on-time graduation.

The analysis also provides further evidence that student homelessness is a statewide issue, as students experiencing homelessness fare worse by comparison regardless of whether they go to school in a city, town, suburb, or rural community.

The report also tracks and compares student outcomes over four school years, from 2014-15 to 2017-18, revealing both encouraging and discouraging trends:

As a direct consequence of their housing instability, students experiencing homelessness face a variety of barriers outside of their control that get in the way of their goals of achieving academic success.

Other key findings of our report include:

Read the full article about homelessness and academic achievement at Schoolhouse Washington or download the full PDF Below.

Since you are interested in K-12 Education, have you read these selections from Giving Compass related to impact giving and K-12 Education?