Part 2: How Do People Become Homeless? 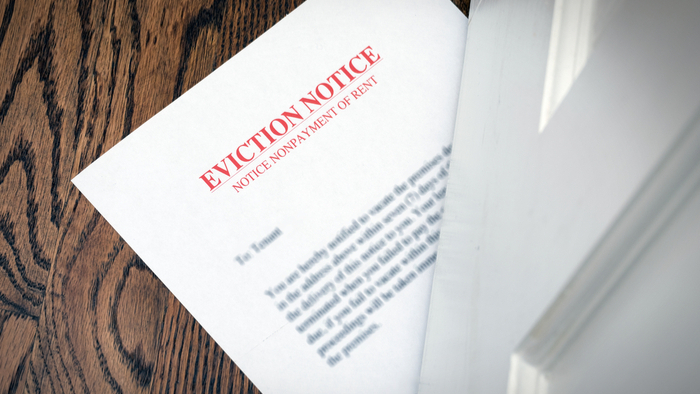 This article is part of a series. Start here and follow the path through the guide to build a comprehensive understanding of homelessness.

At different stages in life, different locations, and different social contexts individuals become homelessness for a variety of reasons. As Funders Together to End Homelessness puts it,

Poverty and unemployment usually are factors. And significant mental or physical disability, substance abuse, and severe trauma, such as domestic violence, often play a role as well.

It is incorrect to assign full blame to addiction and other personal decisions. High costs – including housing and medical bills – are major factors in homelessness. OregonLive shares,

There are 156,000 households in Oregon that are on the edge of homelessness. These are people who spend at least 50 percent of their income on rent and run the risk of losing their housing from one unexpected medical bill, a layoff or a car repair.

The cost of housing can be prohibitive to individual adults and families as they lose their jobs, face unexpected costs, and fail to keep up with growing costs of living.

Young people who previously depended on their families for support may become homeless when they can no longer live with their families. Jim Theofelis, A Way Home Washington’s founder and executive director, explains,

Family conflict is the biggest reason young people become homeless. That includes abuse by parents or their partners, parents kicking out gay or transgender children, or parents who can’t handle their child’s mental illness when symptoms start showing.

When youth leave or are forced out of their homes they generally lack the resources and information to find stable housing and employment. These individuals are at risk of chronic homelessness as they struggle to navigate their sudden adulthood without a network of family support.

It is not only youth who are at risk of abuse and mistreatment resulting in homelessness. Adults can be come homeless when they flee domestic violence and abuse. Conversely, they may not flee abuse in order to retain housing. Philip Rojc argues that

When you’re being attacked, the usual reaction is to get out of there, but many women can’t do that. Lacking shelters and adequate support services, some wind up homeless. Exorbitant housing costs in some cities only add to the problem.

Next, learn about the impacts of homelessness.