The Intersection of Impact Investing and Philanthropy 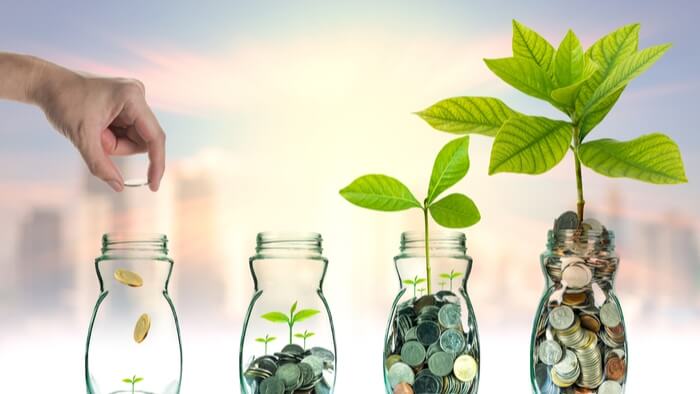 Most people follow a century-old paradigm of philanthropy, popularized by Andrew Carnegie back at the turn of the 20th Century.  Simply put, maximize the return of investments, and give a portion of those earning to charity.

In Carnegie’s case, those investments provided him so much wealth, that despite giving away an equivalent of $5 billion in his two decades as philanthropist, enough of his wealth remained that 100 years later two foundations, the Carnegie Corporation of New York and Carnegie UK Trust are still up and running, with more than $1 billion in endowments.

Hundreds of other wealthy entrepreneurs have since followed this same model, with Bill Gates and Warren Buffet being the two biggest philanthropists this decade, promising to give away most of their combined $100+ billion in wealth.

To answer this question, we need to understand how investing and philanthropy are related.

Impact investing covers a broad swath of potential investments. It includes socially responsible investing (SRI), divesting your portfolio of tobacco, oil, and other such “harmful” stocks. At the other end of the landscape it includes microlending sites like Kiva.org, where you can lend an entrepreneur $25 or more with no interest, but with your the return of your original capital. And in-between, it includes profit-driven companies that aim to do some good in the world; mission-driven companies that aim to run via customer revenues, not philanthropy; and organizations which achieve the best of both worlds, doing good in the world while returning a market-rate return.

Read the full article on the intersection of investing and philanthropy by Luni Libes.

If you are interested in Impact Investing, please see these relevant events, training, conferences or volunteering opportunities the Giving Compass team recommends.

If you are looking for opportunities to take action and give money to Impact Investing, here are some Giving Funds, Charitable Organizations and Projects aggregated by Giving Compass where you can take immediate action.