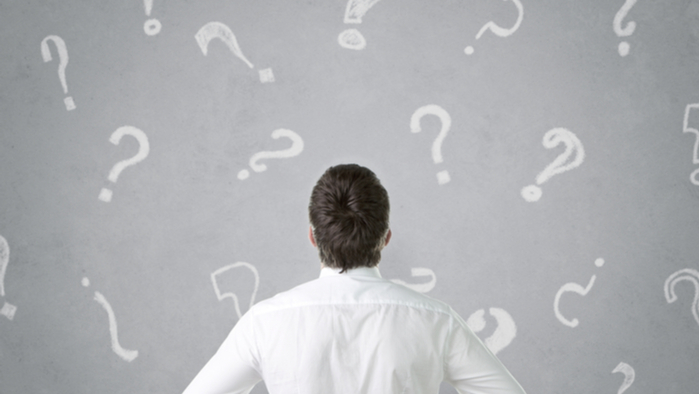 In December 2005, I met a charming Dutch private equity principal at a cocktail party in London. It emerged in our conversation that the fund he had set up two-and-a-half years earlier had made the last investment into the Italian dairy cooperative, Parmalat, before it filed for bankruptcy in December 2003. Parmalat is still the largest bankruptcy in European history. Some $20 billion had disappeared through a massive system of fraud that touched tens of countries and used dozens of shell companies, dodgy bonds, speculative derivative instruments (sound familiar?), and implicated several of the world’s largest financial institutions. More than 40,000 investors were defrauded. One implicated bank, Bank of America, ultimately settled suits against it out of court for $100 million. The founder CEO Calisto Tanzi was convicted on several counts and began an 8-year sentence in 2011 at the age of 74.

With a winning humility, my new Dutch friend explained that Parmalat was his then brand new fund’s first investment. I was gob-smacked. “I assume that you guys did your due diligence sixteen ways to Sunday,” I said. “How could this happen?” He explained that the information they were given or that they found through research had all been doctored, that many larger investors – including giant pension funds – had been deceived as well.

I asked him, “With the benefit of 20/20 hindsight, what could you have done that you didn’t do?”

He replied, “We should have spoken to the dairy farmers. They would have told us that they were not being paid. This was something that even systematic fraud could not hide.”

This may seem like a pretty major omission, even negligence. But let’s apply this to philanthropy. My guess is that most philanthropists have no idea what the intended ultimate beneficiaries think about the nonprofits they fund. Moreover, I bet that, if pressed, most would say this is OK since it may be assumed that those same nonprofits know what their so-called beneficiaries think about them.

Here’s the bad news. They don’t. Sure, front line staff interacting with people every day have a direct experience of those they serve. They get all kinds of informal feedback. And, yes, once in a great while – at most once a year – many nonprofits survey their beneficiaries. But they get little to no value from it, as I found in a study I did in 2008 funded by the Gates, Hewlett and Packard foundations.

So, if you don’t want to tell a philanthropy horror story like the Parmalat investor’s, I recommend you get convincing answers to two simple questions before you make a donation.

Question 1: How do you know how people experience you?
Any answer that does not describe some continuous, light-touch process of listening is highly suspect because research-heavy approaches by nonprofits just don’t lead to action. Research is just too easy to ignore in the face of more compelling calls for management attention – like those from funders.

Question 2: What are three things that you have changed based on feedback from those you seek to help?
This is the acid test. The problems nonprofits are tackling are complex, shape-shifting demons that would have been solved by now were they not so tough. The best organizations – the ones you want to support – are constantly adjusting to the best evidence they can muster. Feedback from beneficiaries is just about the best evidence that they can readily get; effective organizations use it to take corrective actions. And after they make a change, they go back and ask again, “We made this change. What do you think?”