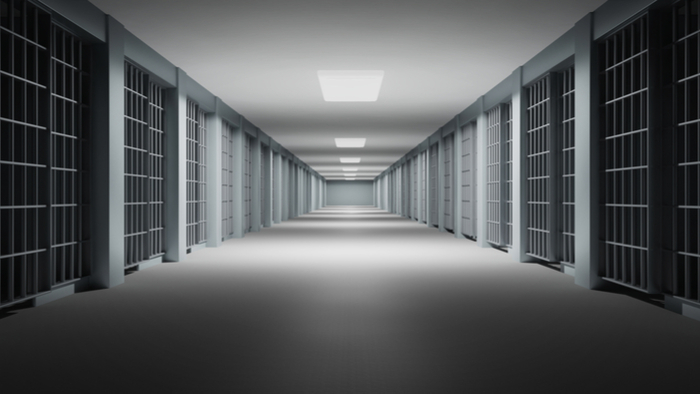 • Avlana Eisenberg examines the incarceration incentives at play in the United States and how they impact imprisonment rates.

• How can funders use this information to help guide criminal justice reform efforts?

• Learn about the state of mass incarceration in 2018.

After forty years of skyrocketing incarceration rates, there are signs that a new “decarceration era” may be dawning; the prison population has leveled off and even slightly declined. Yet, while each branch of government has taken steps to reduce the prison population, the preceding decades of mass incarceration have empowered interest groups that contributed to the expansion of the prison industry and are now invested in its continued growth. These groups, which include public correctional officers and private prison management, resist decarceration-era policies, and they remain a substantial obstacle to reform.

This Article scrutinizes the incentives of these industry stakeholders in the new decarceration era. Drawing on interviews with a wide range of industry actors, it develops a “taxonomy of resistance” to identify how and why these actors resist reform efforts and uncovers understudied parallels between private and public prison stakeholders. This fine-grained analysis grounds the Article’s recommendations for changes to compensation and assessment structures to better align industry incentives with decarceration-era goals. Ultimately, the future of the decarceration era is precarious but not doomed. The detailed incentives unearthed by this study demonstrate the significant hurdles facing emerging decarceration policies and the urgent challenge of accounting for, overcoming, and co-opting entrenched prison industry stakeholders.

This Article’s fine-grained examination of the roles and incentives of key players in the prison industry begins to fill that gap, revealing not only how policy initiatives affect prison operations but also how prison operations may undercut the aims of policymakers.