Navigating The Water of Systems Change 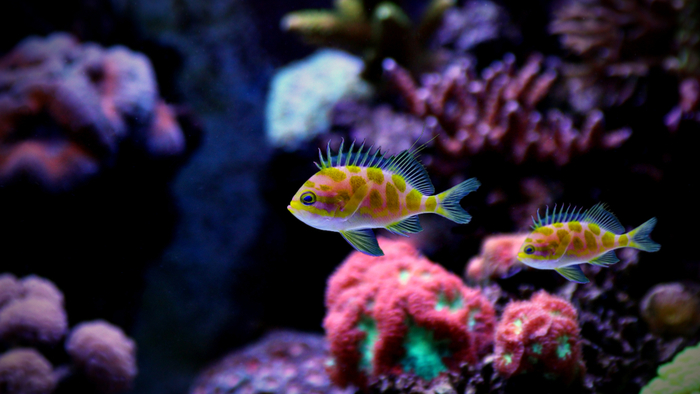 • In this June 2018 report from FSG, three researchers tackle the issue of “systems change” for nonprofits, using examples like the Affordable Care Act to illustrate the importance of narrative, while also urging for a greater shift in power balance and building capacity.

• For those still unclear of what “systems change” really means, this is a good introduction that is also meaty enough to appeal to veteran nonprofit professionals as well. What’s worked? What hasn’t? Pay particular attention to the California Endowment section to learn about how this concept works in action.

• No more Band-aids: Here’s more on how funders can advance “systems change.”

“Systems change” is not a new concept, but increasingly leaders of foundations, nonprofits, and other influential social sector institutions are hailing it as a promising way to achieve greater impact. The idea has moved from activist and organizer circles to the forefront of discussions among foundation CEOs and is increasingly cited in philanthropy publications and conferences. Yet despite all the attention, and a long tradition of academic study, the concept and its implications for funders and grantees can still seem hard to grasp and apply. One reason the concept is so challenging may be captured by the following well-known story that goes something like this:

A fish is swimming along one day when another fish comes up and says “Hey, how’s the water?” The first fish stares back blankly at the second fish and then says “What’s water?”

As more and more foundations pursue systems change, foundation leaders are increasingly recognizing the water they have been swimming in all along. For all the excellent programs and nonprofit organizations foundations have seeded and scaled up, funders have rarely reached their ambitious goals for lasting change. Complex problems such as mass incarceration, educational disparities, and environmental degradation remain intractable due to myriad constraints that surround any specific program a foundation might fund. Constraints include government policies, societal norms and goals, market forces, incentives, power imbalances, knowledge gaps, embedded social narratives, and many more. These surrounding conditions are the “water” that many foundation leaders are exploring more deeply.

The first step in seeing the water is to illuminate the systemic forces at play. Grappling with this messy kaleidoscope of factors is a much different process than funding or managing a typical nonprofit program. It requires that changemakers look beyond any single organization to understand the system by identifying all of the actors that touch the issue they seek to address. One must then go further to explore the relationships among these actors, the distribution of power, the institutional norms and constraints within which they operate, and the attitudes and assumptions that influence decisions.

Download the full report about “the water of systems change” by John Kania, Mark Kramer and Peter Senge at FSG.

Our hope with this paper is to clarify what it means to shift conditions that are holding a social or environmental problem in place ... The framework we offer here is intended to create an actionable model for funders and other social sector institutions interested in creating systems change, particularly those who are working in pursuit of a more just and equitable future.