The Five Stages of the Giving Journey 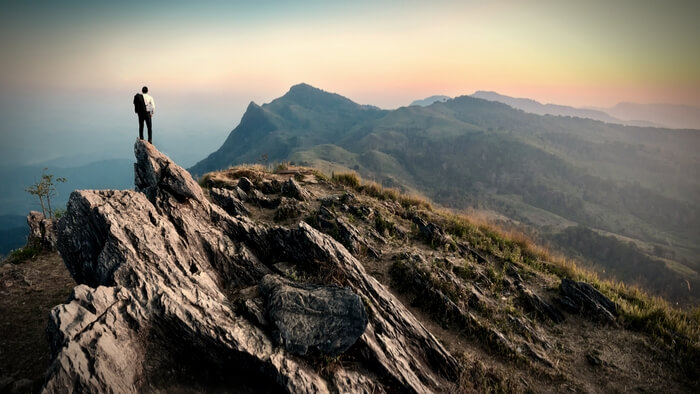 • Open Impact breaks down five stages of the giving journey and offers insights for donors at every stage of their personal giving journey.

• Which piece(s) of advice most closely suit your needs at this time? Who can help you progress in your giving journey?

How can donors match their own personal desires for actualization and altruism with the right nonprofit or cause? From the donor’s perspective, it can feel like looking for a needle in a haystack. They need easy on-ramps or aids to help them navigate the larger market of philanthropic services—even a working map of the field’s network of providers. Supporting efforts to compile various disparate philanthropy resources into a shared portal—such as the new Giving Compass website—could also be helpful.