The Impact of Education Savings Accounts in Arizona 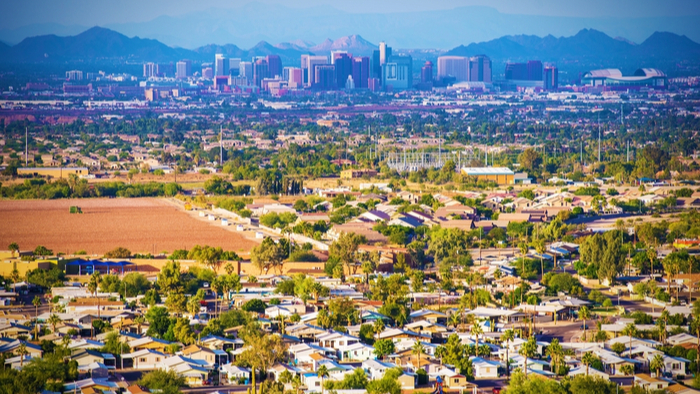 • Matt Beienburg unpacks the impact of education savings accounts in Arizona which he found produced benefits for students and taxpayers.

• How could education savings accounts better serve students? Is this a solution for education challenges in your state?

• Learn how education savings accounts can serve students with disabilities?

They’ve been praised as a lifeline for students in need, derided as a harm to America’s unionized education establishment, and debated vigorously in state legislatures across the country.

Known commonly as education savings accounts (ESAs), they are now accessed by thousands of families in the state of Arizona, while in 2017, activists gathered thousands of signatures and successfully campaigned against making them available to all students in the state. In 2019, Tennessee legislators expanded them to low-income pupils, while in West Virginia, union leaders organized a teacher strike to prevent them and other school choice measures from even taking shape.

Yet amid the enthusiasm and emotions for and against ESAs, few have a thorough understanding of their overall impact beyond a handful of competing claims such as “they give families a choice in education” or “they hurt public schools.” This report offers a uniquely detailed account of their impact on families, schools, and state taxpayers in the country’s most developed education savings account model, Arizona’s Empowerment Scholarship Account program.

Among the report’s key findings:

Children with special needs have benefitted from the ESA program more than any other student group to date. These pupils accounted for 3,732, or 58 percent, of Arizona’s ESA participants in FY 2019, while the remaining categories together comprised 2,691 participants, or 42 percent.