A Vision to End Mass Incarceration in New Jersey 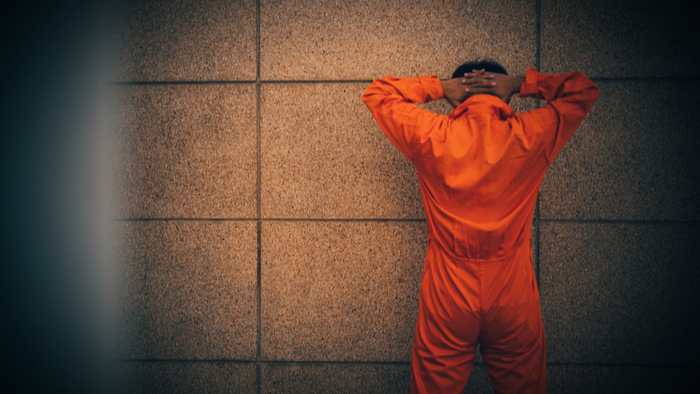 • The ACLU has been working to change criminal justice in New Jersey. In this report, they outline how they have successfully altered the system so far and further ways to improve the system. These reforms are applicable in states across the U.S. and at the federal level.

• Mass incarceration is costly and detrimental to prisoners, why has criminal justice reform increased it for so many years? How can philanthropy support reforms listed in this document?

• Learn about the state of mass incarceration in 2018.

Although New Jersey has seen a recent decline in its incarcerated population, close to 35,000 people are still housed in its prisons and jails. In fact, despite the recent decline, the size of New Jersey’s prison population increased by 278 percent between 1975 and 2015.

The sheer number and proportion of incarcerated people is a major problem. But New Jersey also suffers from other problems that plague the criminal justice system across the nation: the erosion of due process protections, deplorable conditions of confinement, and the overrepresentation of people of color in arrests and imprisonment.

Reform of the criminal justice system is more than a moral imperative – it also reduces wasteful and unnecessary incarceration. The following changes would lower the population in our prisons and jails at the source: by limiting unnecessary interactions with the criminal justice system and by reducing the number of sentences that are inordinately severe.

For years, New Jersey had a wealth-based bail system rather than a risk-based one. In 2017, that changed, and we are already beginning to see a reduction in our county jail populations.

However, even those without mandatory minimum sentences would not be automatically released. As discussed later in this document, New Jersey must also implement real reforms to the parole system to ensure that people serve prison sentences only for the period of time necessary to serve the purposes of punishment – traditionally justified through the rationales of incapacitation, deterrence, retribution, and rehabilitation.

Allowing incarcerated people to transition out of confinement and re-enter society is essential to shrinking the current incarcerated population. Our sentencing policies often mandate extremely harsh prison sentences disproportionate to the crime committed, which more deeply entrenches people in the criminal justice system. Even with recent improvements, many people imprisoned in New Jersey lack the support or education to succeed when back in society. Fixing these deficiencies would lead to a system that stops people from spending more time incarcerated than they need, and it would better equip people, post-incarceration, to lead lives that do not enmesh them in the criminal justice system again.