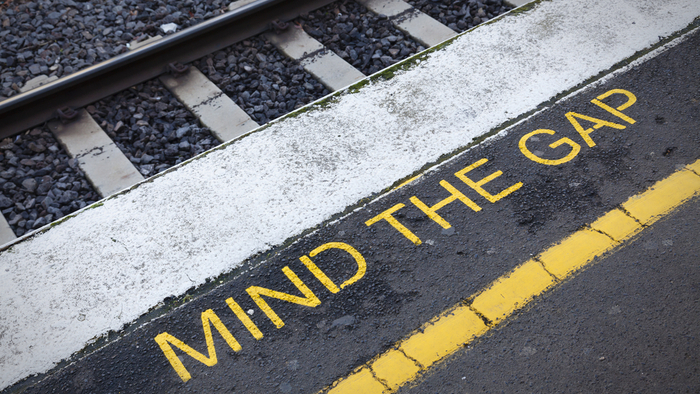 • What role can you play in addressing wealth inequalities and systems that you have benefitted from?

The growing concentration of wealth and power is distorting philanthropy and imperiling our democratic institutions. Top-heavy philanthropy—small-dollar donor declines combined with increasing numbers of ultra-wealthy mega-donors— poses growing risks to the independence of the nonprofit sector, the integrity of the tax system, and the health of our democracy. The giving sector is increasingly becoming a tax-subsidized province of the wealthy, who exercise considerable private power over the nonprofit sector and civic life as a whole.

Private philanthropy is on a collision course with democracy. Without intervention, billionaire philanthropists will soon be shaping public policy in competition with local and state governments, which will be facing austerity conditions in the wake of a resurgent Covid-19 pandemic.

The charitable sector continues to experience a transition from broad-based support across a wide range of donors to top-heavy philanthropy increasingly dominated by a small number of very wealthy individuals and foundations. For most nonprofits, the one-two punch of the 2017 tax law changes and the COVID-19 crisis have only served to 4 accelerate this shift. Increasing inequality in giving poses significant implications for the practice of fundraising, the role of the independent nonprofit sector, and the health of our larger democratic civil society.