What Do We Know about Plea Bargaining? 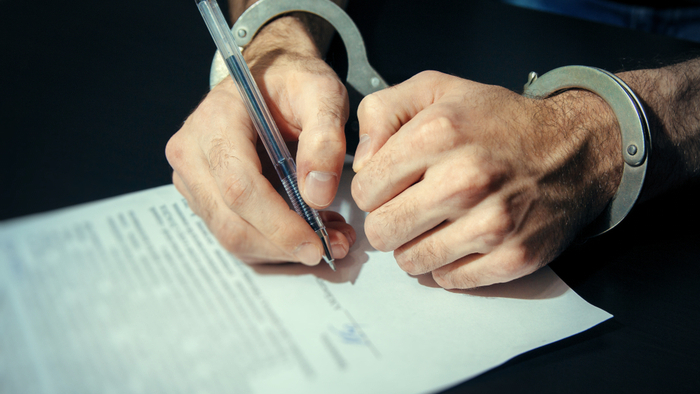 • The Vera Institute of Justice reviews existing research around plea bargaining and offers policy recommendations based on this information.

Plea bargaining is more a part of the American justice system than the formal trial and, in fact, makes up the vast majority of criminal justice transactions today. Only 2 percent of federal criminal cases—and a similar number of state cases—are brought to trial. More than 90 percent of convictions, at both federal and state levels, are the result of guilty pleas. Plea bargaining is so fundamental to the system that even in 1970, Chief Justice Warren Burger of the U.S. Supreme Court estimated that a 10 percent reduction in guilty pleas would require doubling the amount of judicial capacity in the system. Scholars in recent years have suggested that the criminal legal system could be brought to a halt by a mass refusal to plead guilty.

And yet little is known about plea bargaining. Pleas are offered and retracted at the unfettered discretion of prosecutors. Bargains themselves are undocumented and largely unchallenged, save for a few formal questions meant to establish that the plea is “voluntary, intelligent, and knowing.” To understand plea bargaining, then, we must depend on a small but growing body of research. Through interviews, data gathered by courts, and other means, scholars are attempting to understand the factors that influence plea bargaining as well as whether a plea bargain is a “bargain” at all.

These studies are vital to understanding a process that is so central to how the criminal legal system currently operates, but they remain woefully inadequate and incomplete. The sheer lack of trials, for example, means that it is difficult to find analogous cases to compare to those that end in pleas. In addition, the dynamic and recursive nature of bargaining is difficult to isolate into discrete questions for study. Finally, the most important voices—the people subject to these bargains—are largely absent from these studies. Instead, data is provided by police, courts, prosecutors, and jails. This one-sided understanding of the bargain explains a good deal about how the legal characteristics of a case, or pressures such as increasing caseloads, drive prosecutorial bargaining, but it offers little insight into the reasons that people trade their right to a trial for a faster and more certain conviction.

Ultimately, the lack of clarity regarding the administration and impacts of plea bargaining is perhaps the most important thing that research has revealed. Guilty pleas account for the vast majority of criminal case outcomes and, as such, form the bedrock of the U.S. criminal legal system. That plea bargaining should remain so obscured, that its biases and injustices should prove so impervious to being seen and understood, is beyond problematic. Fixing the major failings of America’s justice system— including mass incarceration and systemic racism—is made exponentially more difficult when the most common and most fundamental of court operations is largely invisible. It is therefore incumbent upon court actors, legislators, advocates, researchers, and the community to demand a system that embraces greater transparency. Only by recording plea bargaining processes and decisions and by making these records available can U.S. courts and prosecutors begin to be held accountable.

Only by recording plea bargaining processes and decisions and by making these records available can U.S. courts and prosecutors begin to be held accountable.