Who Should Pell Grants Serve? 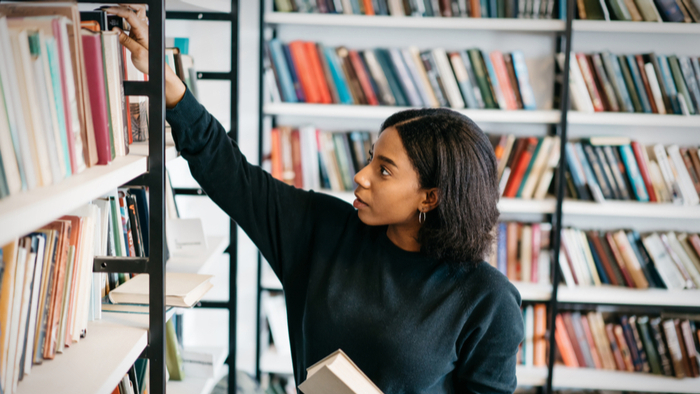 • Who should have the opportunity to use Pell Grants?

The federal Pell Grant was designed to help low-income students pay for college. But over the past two decades, a growing share of middle-income students have become eligible for the program. This was not policymakers’ explicit goal.

The change appears to have happened inadvertently and gradually. Eligibility for a Pell Grant is primarily based on the size of the maximum grant that the program awards, and there is no absolute income cutoff. If lawmakers increase the maximum grant more quickly than inflation—which they have on average over long periods of time—then more middle-income families become eligible for grants. In 1995–96, a dependent student from a three-person family earning the equivalent of $60,000 today would not have qualified for a grant; today the student receives more than $1,000 through the program.

This report examines how the program came to increasingly provide students from middle-income families with grants, particularly those earning between $50,000 and $60,000, focusing on changes that occurred between the 1995–96 and 2018–19 academic years. It concludes with recommendations for policymakers to improve the targeting of the Pell Grant program.

While advocates and lawmakers express concern that the Pell Grant currently covers a smaller share of college costs than it once did, lawmakers have substantially increased the grant over time in response to rising college prices. At $6,095 in the 2018–19 academic year, the maximum grant is $2,646 larger than it was in the 1995–96 academic year after adjusting for inflation. In other words, lawmakers have been increasing the maximum grant at a rate that exceeds inflation but not enough to keep up with increases in college prices.

This dynamic—a maximum Pell Grant that increases more quickly than inflation—tends to expand the program to additional students higher up the income distribution. We simulate how this has affected the grant for recipients from hypothetical three-person families (married parents and one dependent college student) earning $50,000 and $60,000 using Department of Education forms that detail the EFC formula. For simplicity, our examples are for dependent students, but our findings apply to independent students as well, and the effect is even more pronounced.

While the maximum grant has been rising more quickly than inflation, our analysis of the EFC formula shows that an identical family earning $50,000 or $60,000 (in today’s dollars) would actually be assigned a lower EFC in real terms today than in 1995–96. In theory the EFC should remain the same over time in real terms when holding family income constant. This decline is because lawmakers changed

Many advocates call for restoring the value of the Pell Grant to cover the same share of college prices today as it did in the mid-1970s. They argue that this would help more low-income students attend college and reduce debt burdens.