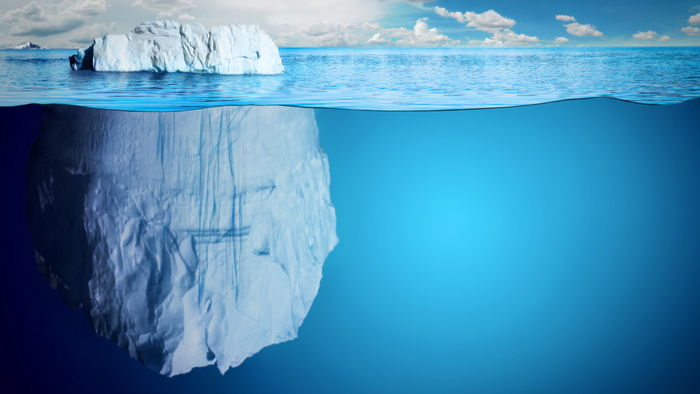 Over the last two years, we at the Science Philanthropy Alliance have led a series of gatherings for philanthropists interested in ocean science. The first took place in May 2017 and was co-hosted with the Gordon and Betty Moore Foundation with the goal of introducing Alliance members and other interested philanthropists to one another and to ocean science priorities in general. The next two workshops (January and April 2018) were held on behalf of Dalio Philanthropies and focused on its OceanX One Big Wave initiative.

As more partners interested in ocean science funding emerged, we convened a workshop in September 2018 at the Global Climate Action Summit in San Francisco on transformative technology for ocean science that featured scientists from several top oceanographic institutions. This event drew philanthropists and senior staff from more than a dozen foundations and concluded with a funders-only discussion. During this discussion, funders asked to convene again to dive deeper into ocean data science. Schmidt Marine Technology Partners agreed to host, and a January 2019 date was set for the workshop. It was agreed that one focus would be to generate a “seascape” of funding opportunities and to encourage collaborations and partnerships.

While there were many animated discussions during the scientific presentations on topics like data platforms, artificial intelligence/machine learning, and modeling and visualization, a panel on Recruiting, Training and Retaining Ocean Data Scientists attracted particularly enthusiastic engagement from the audience. This panel focused on addressing challenges and finding solutions to the shortage and retention of talent in academic research. The panel featured three early career scientists who came to work in ocean data science via different career paths.

Chris Mentzel, from the Gordon and Betty Moore Foundation, served as moderator, and began by noting that ‘ocean data science’ is not yet an established concept and then asked the audience for a definition of data science more broadly. He joked that even though he has been working on an initiative related to data science for over a decade, he still hasn’t figured it out, and concluded that data science is still emerging as a discipline, one largely at the intersection of computer science and statistics.

Mentzel described how, in 2016, the Gordon and Betty Moore and Alfred P. Sloan Foundations partnered to fund the Moore-Sloan Data Science Environments at New York University, University of California, Berkeley, and University of Washington. These environments were intended to build academic homes for data scientists at universities and research institutes. Noting the diversity of the panelists’ background, “someone from a university, a university-adjacent center, and an independent research organization,” Mentzel asked each to comment on the challenges posed by academic resources and culture to attracting talent in data science.

Lowndes noted she was not on a tenure track, and while this allowed her to contribute to team science, it meant much of her funding was on a grant basis with year to year salaries. “We shouldn’t only give job security and status to tenure-track scientists – there are many important ways to contribute to academic research and we need to value those roles and provide stability for teams if we want to retain more talent in science.”

Gong observed that for himself and his students, working on questions they cared about was “worth a lot,” and that when graduate students “choose this path, they are pre-selecting themselves to say that they care more about science than about making money.”

Read the full article about funding ocean science by Sue Merrilees at the Science Philanthropy Alliance.

If you are interested in Funding, please see these relevant events, training, conferences or volunteering opportunities the Giving Compass team recommends.