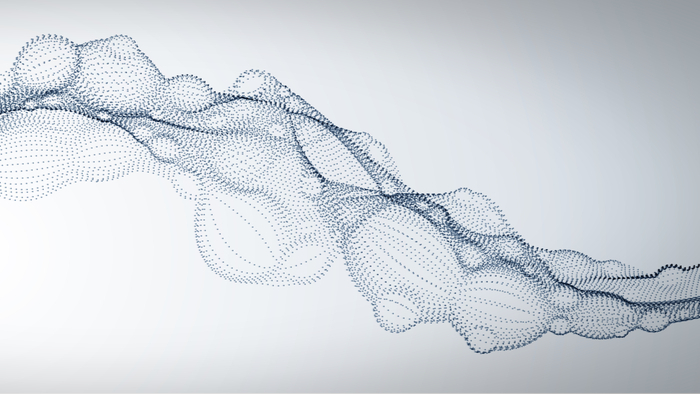 On a clear February day in San Francisco, the University of California, Berkeley, and the Science Philanthropy Alliance cohosted an event for funders interested in basic science. Carol Christ, the university’s chancellor, welcomed attendees to the event, noting the importance of basic science.

One of the highlights of the event was a panel that the event emcee, NPR science correspondent Joe Palca, moderated featuring three brilliant scientists, all faculty members at UC Berkeley. Jennifer Doudna (of CRISPR fame), Saul Perlmutter (2011 Nobel laureate), and Randy Schekman (2013 Nobel laureate) talked about the path to their transformative discoveries and discussed the importance of basic science.

Jennifer Doudna’s research focuses on the fundamental questions of how cells control the flow of genetic information using molecules called RNA to do so. She described her groundbreaking work on CRISPR CAS-9 as serendipitous, starting in 2006 with an offer to help a colleague, geo-micro-biologist Jill Banfield, who was exploring how bacteria respond to viruses.

“Jill had a hypothesis she wanted to test, so we got together, and this morphed into our investigation of ‘clustered regularly interspaced short palindromic repeats,’ also known as CRISPR. The work on this bacterial immune system then led to my work with Emmanuelle Charpentier that uncovered the activity of a protein called CAS-9, which uses RNA molecules derived from viruses to help cells find and destroy viral DNA.”

“As we did the biochemical experiments, we realized that what we were doing with CAS-9 could be used more broadly. Scientists could program this protein to find and cut any segment of DNA, like having magical shears that go into a cell, find a place in DNA to make a cut, and then make a repair, in the process changing the genetic information,” said Doudna. “It all started with curiosity and became something very different.”

Read the full article about curiosity at Science Philanthropy Alliance.

Learning with others and benchmarking are key steps towards becoming an impact giver. If you are interested in giving with impact for Philanthropy, take a look at these events, galas, conferences and volunteering opportunities to connect with individuals like you.

If you are interested in Philanthropy, please see these relevant Issue Funds, Charitable Organizations or Projects where you can get involved.