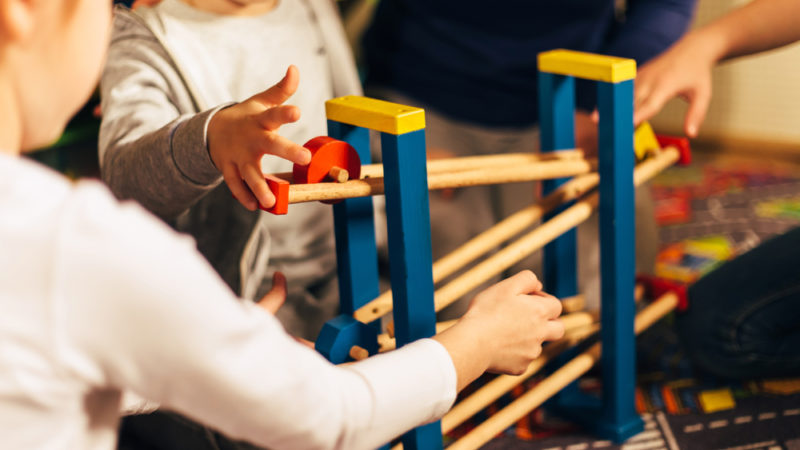 · What is the cause behind these disparities and how can they be addresses? How can philanthropists advocate for an equitable learning environment and access to special ed services?

· Check out this article to learn more about this topic and who has access to special education.

“When looking at numbers and data more closely, what many think about this racial disproportionality gets turned on its head.”

“When it comes to special education demographics, people generally believe that minority students are put into special ed programs more frequently than white students, and if you look just at the raw numbers, that’s generally true,” says coauthor Scott Imberman, professor of economics and education policy at Michigan State University.

“But this doesn’t consider background factors, particularly health, which can determine a lot about a child. When looking at numbers and data more closely, what many think about this racial disproportionality gets turned on its head.”

Read the full article about racial disparities in special education by Caroline Brooks at Futurity.

If you are looking for more articles and resources for Education, take a look at these Giving Compass selections related to impact giving and Education.

Ed System Reform is an important topic. Other members found these Giving Funds, Charitable Organizations and Projects aggregated by Giving Compass to be relevant to individuals with a passion for Ed System Reform.